Apple slaps up to 10% Price on custom builds

Sometime during all the launch hype of last week's new MacBook Air and iPad Pro, Apple quietly increased the prices of almost all Mac build-to-order options on its regional online stores outside the United States. 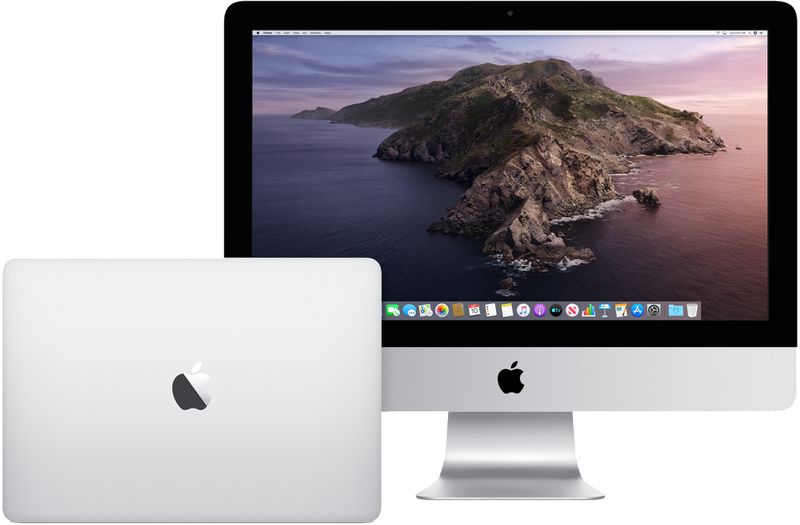 In Canada, Europe, Australia, and many parts of Asia, customers configuring any new ‌MacBook Air‌, MacBook Pro, iMac, iMac Pro, Mac Pro or Mac mini now face paying approximately 10 percent more for each component upgrade than they did prior to last Wednesday.

In the U.K. for example, when customizing a base configuration 2.3GHz 8-Core 16-inch MacBook Pro, upgrading to a 2.4GHz processor costs £200, where previously it cost £180. 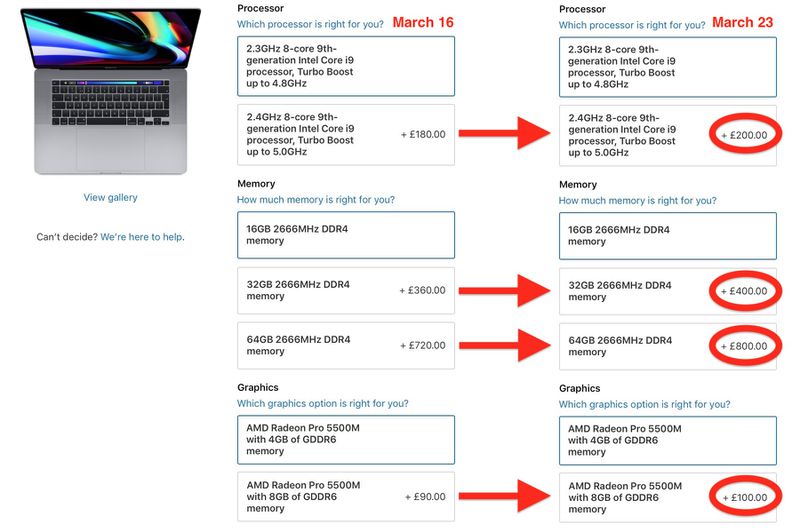 Apple didn't change the standard prices of its Mac base configurations, which is probably why the changes initially went under the radar.

It's not clear what provoked Apple to raise BTO Mac prices for consumers outside the U.S., although fluctuations in exchange rates, supply constraints, and labor shortages can't be ruled out. Either way, the fact remains that processor, RAM, graphics, and storage upgrades selected during checkout cost around 10 percent more than they did this time last week.