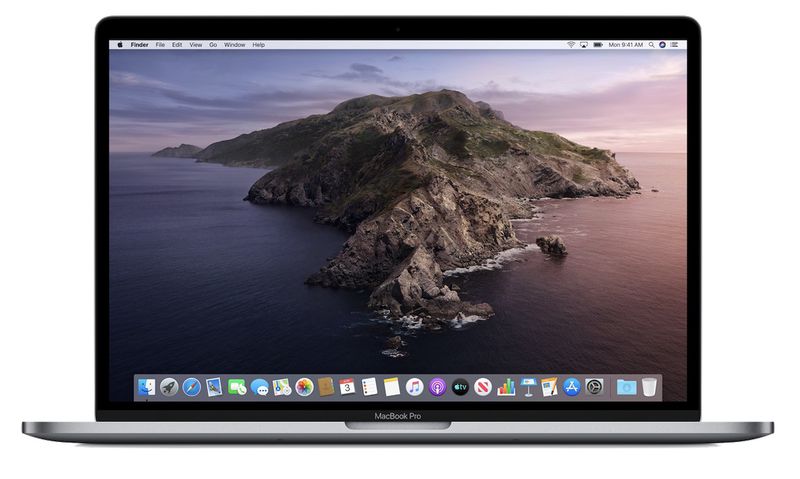 The ‌macOS Catalina‌ 10.15.4 Supplemental Update can be downloaded from the Mac App Store for free using the Update feature in the System Preferences app.

The new software introduces a fix that caused Mac computers running ‌macOS Catalina‌ 10.15.4 to be unable to participate in FaceTime  calls with devices running iOS 9.3.6 and earlier or OS X El Capitan 10.11.6 and earlier.

Apple says it also addresses an issue with Office 365 accounts, fixes a bug that could cause a USB-C port to become unresponsive, and addresses a problem that caused the 2020 MacBook Air to hang during Setup Assistant or when connecting or disconnecting a 4K or 5K display. Full release notes for the update are below:

‌macOS Catalina‌ 10.15.4 supplemental update improves the stability and security of your Mac.

The macOS 10.15.4 Supplemental Update released on 8 April 2020 isn’t a small update by any means, at a minimum of 1 GB. Much of that is taken up by the same set of EFI firmware updates which have already been delivered in the recent 10.15.4 update, so what else is there in this unscheduled update?

The simple answer for most users is not a lot.

Apple’s bundled apps, stored in /System/Applications, contain no changes at all, even in their build numbers.

A little more has changed, though, in /System/Library:

This is the smallest macOS update that I have ever analysed in detail, suggesting that those bugs were severe in their effects.

Finder
• iCloud Drive folder sharing from Finder
• Controls to limit access only to people you explicitly invite, or to grant access to anyone with the folder link
• Permissions to choose who can make changes and upload files and who can only view and download files

Music
• Time-synced lyrics view for Apple Music, including the ability to jump to your favorite part of a song by clicking a line in lyrics view

This update also includes bug fixes and other improvements.
• High Dynamic Range output to HDR10-compatible third-party displays and TVs connected with DisplayPort or HDMI
• OAuth authentication support with Outlook.com accounts for improved security
• CalDav migration support when upgrading to iCloud reminders on a secondary device
• Resolves an issue where text copied between apps may appear invisible when Dark Mode is active
• Fixes an issue in Safari where a CAPTCHA tile may display incorrectly
• Resolves an issue where Reminders may send notifications for completed reminders
• Fixes an issue with screen brightness for the LG UltraFine 5K display after waking from sleep

Some features may not be available for all regions, or on all Apple devices. For more detailed information about this update,