A sizeable number of Mac users are experiencing occasional system crashes after updating to macOS Catalina version 10.15.4  released a few weeks ago. 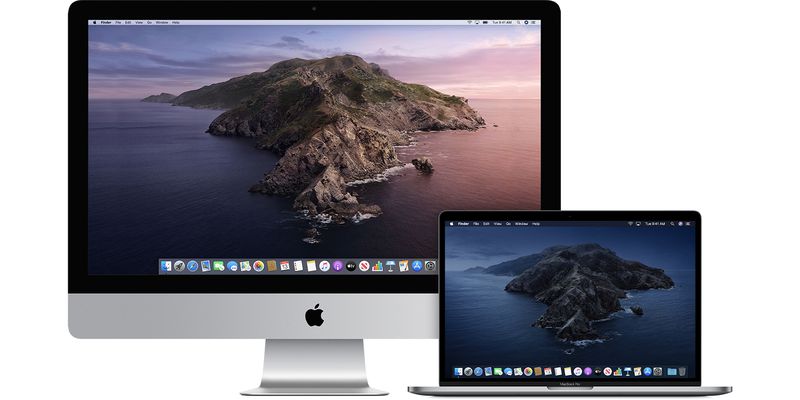 The crashing issue appears to be most prominent when users attempt to make large file transfers. In a forum post,  SoftRAID described the issue as a bug and said that it is working with Apple engineers on a fix for macOS 10.15.5, or a workaround.

It shows up in different scenarios, even on Apple disks but is more likely when there are lots of IO threads. We think it is a threading issue. So while SoftRAID volumes are hit the hardest (its now hard to copy more than 30GB of data at a time), all systems are impacted by this.

In our bug report to Apple, we used a method to reproduce the problem with ONLY Apple formatted disks. Takes longer to reproduce, but that is more likely to get a faster fix to the user base.

Other users on macOS 10.15.4 have experienced crashes after waking their Mac from sleep, with affected systems suffering a kernel panic and rebooting to the Apple logo, according to comments shared on forums

After updating to macOS 10.15.4, users may also experience continuous spinning up and spinning down of connected hard drives when a Mac is supposed to be asleep, which could result in damage to the drive.