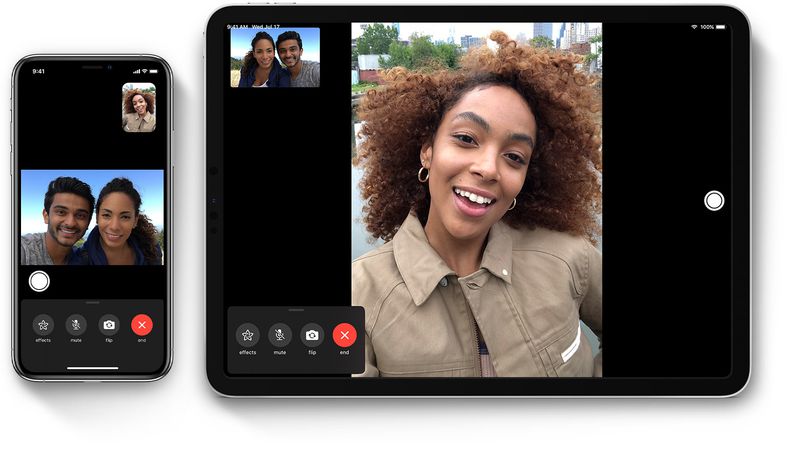 Devices running iOS 13.3.1 or macOS 10.15.3 can still make FaceTime calls with older devices, so it is unclear if this is a bug introduced with iOS 13.4 and macOS Catalina 10.15.4 or if this was an intentional decision. Apple did not immediately respond to our request for comment, but we will update this story if we hear back.

In any case, the timing of this is unfortunate due to the ongoing pandemic. Many affected users have mentioned being unable to reach a grandparent who still uses an older iPad, for example, during a time when social distancing is strongly recommended.

Hopefully this proves to be a simple bug that is resolved in short order.