We are open 7 Days a week

(Please call or email to make an  appointment)

Drop your Mac off in the evening and pick it up the following morning.

Do you need a new battery or charger? 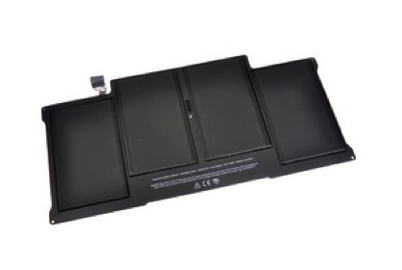 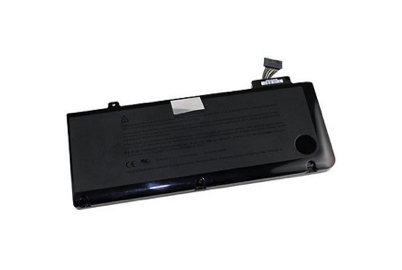 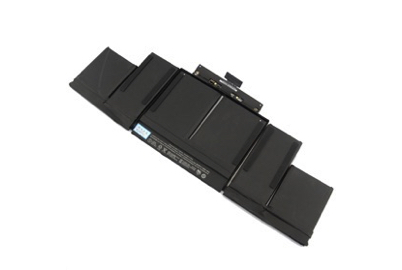 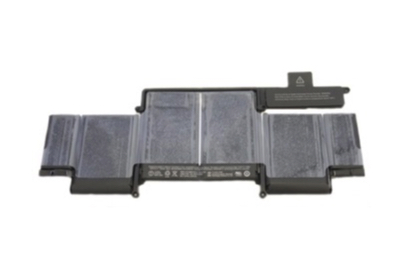 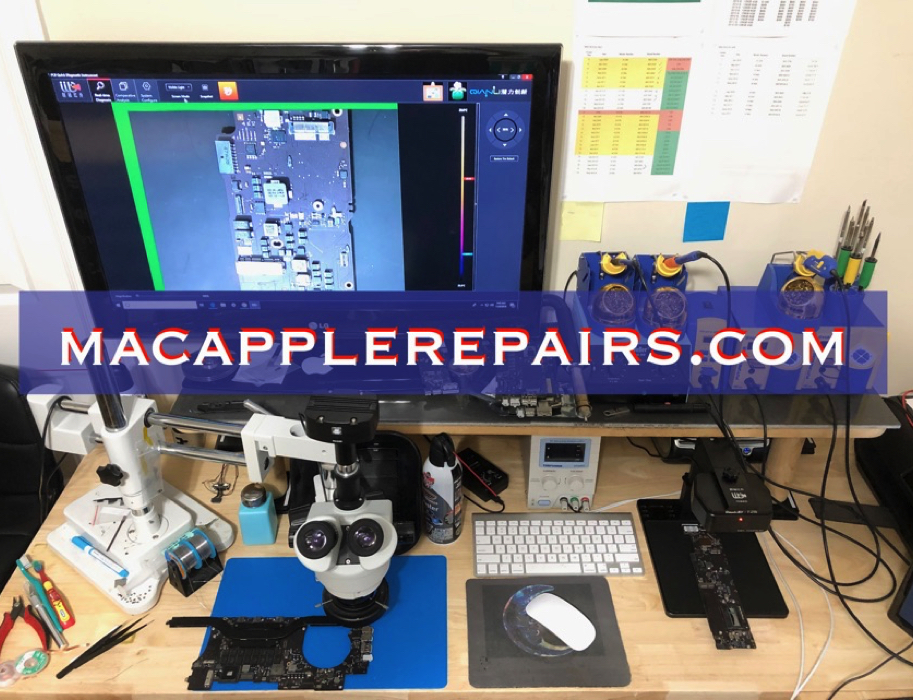 Are you a victim of browser hijacking,

Are they trying to extort money from you to release your browser?

Have you downloaded Malware?

System taking up to much space on your hard drive?

Have you just purchased a secondhand Mac?

Are you looking to upgrade your old Mac?

Are you seeing this?

Have you just spilled liquid on your MacBook?

Have you just returned from the Apple store,

and you’re now looking for a better quote?

or you’re Mac is no longer supported?

Maybe you’re a long way out or without a vehicle?

is your Mac really slow since upgrading to a newer O/S?

does your Mac run hotter than normal?

Send us an email or pick up the phone

we are here to help!

on a brand new SSD

We now have a solution for your

Your GPU is failing. This is a widely known defect in the Radeon GPUs on these MacBook Pro models.

One is the AMD Radeon GPU, and the other is an Intel GPU.

With the removal of an EFI variable and 1 resistor, the AMD Radeon GPU will be completely disabled, and you will never have to worry about it again.

You will now be using the very reliable Intel HD Graphics 3000 GPU only.

These have been running in the MacBook Pro 13” Early/Late 2011 without any issues at all.

Repair and clean the fans, heatsink, apply new thermal paste to the GPU/CPU.

No repair, No fee

(Does not include liquid damage logic boards)

Bring your  13” MacBook  in for a quick service

Bring your  15” MacBook  in for a quick service 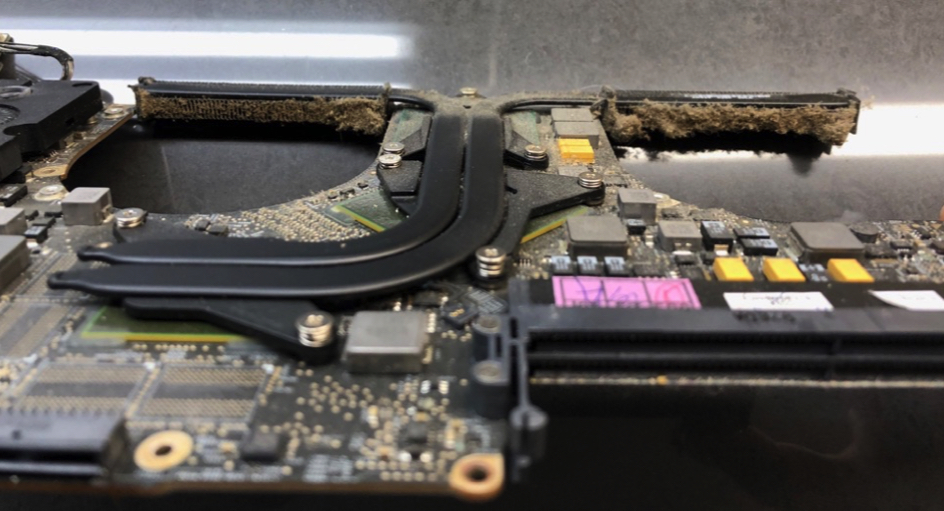 No moving parts for silent operation, doesn’t get hot

x10 to x15 faster than the hard drive your using now,

Memory (RAM)  makes all the difference

One of the easiest and most beneficial upgrades you can

make is by adding a minimal of 8GB of memory

A combination of a New SSD and more memory,

plus a clean install of an operating system

will give your old Mac a huge performance boost

Has your Hard drive just failed?

We are still open and trading as normal

A drop box is outside, Social distancing rules apply

Computers are cleaned before & after

We are still accepting 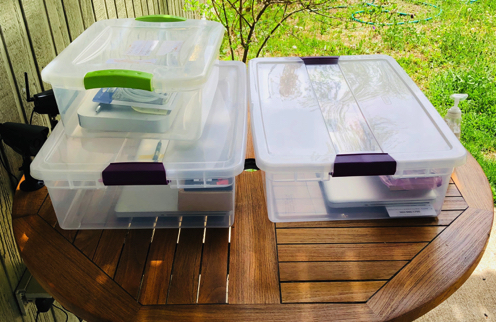 We would like to thank everybody who have used our services in the past 9 months.

We really appreciate it. 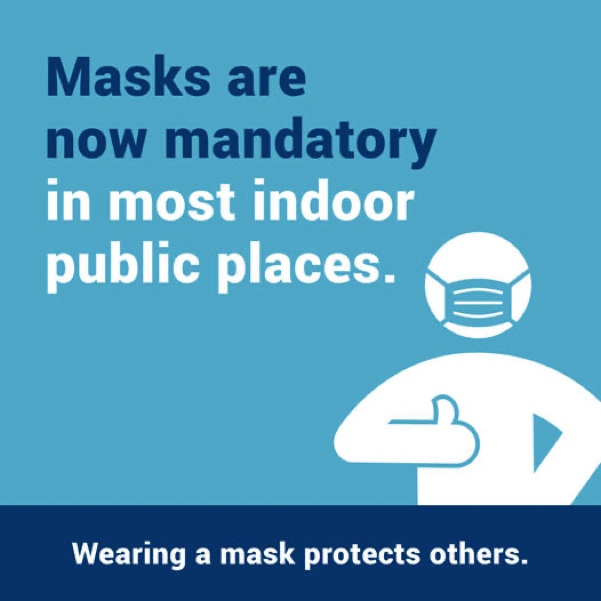