Brave has announced a new feature that bypasses pages rendered with Google's AMP framework and automatically redirects users to the original website. 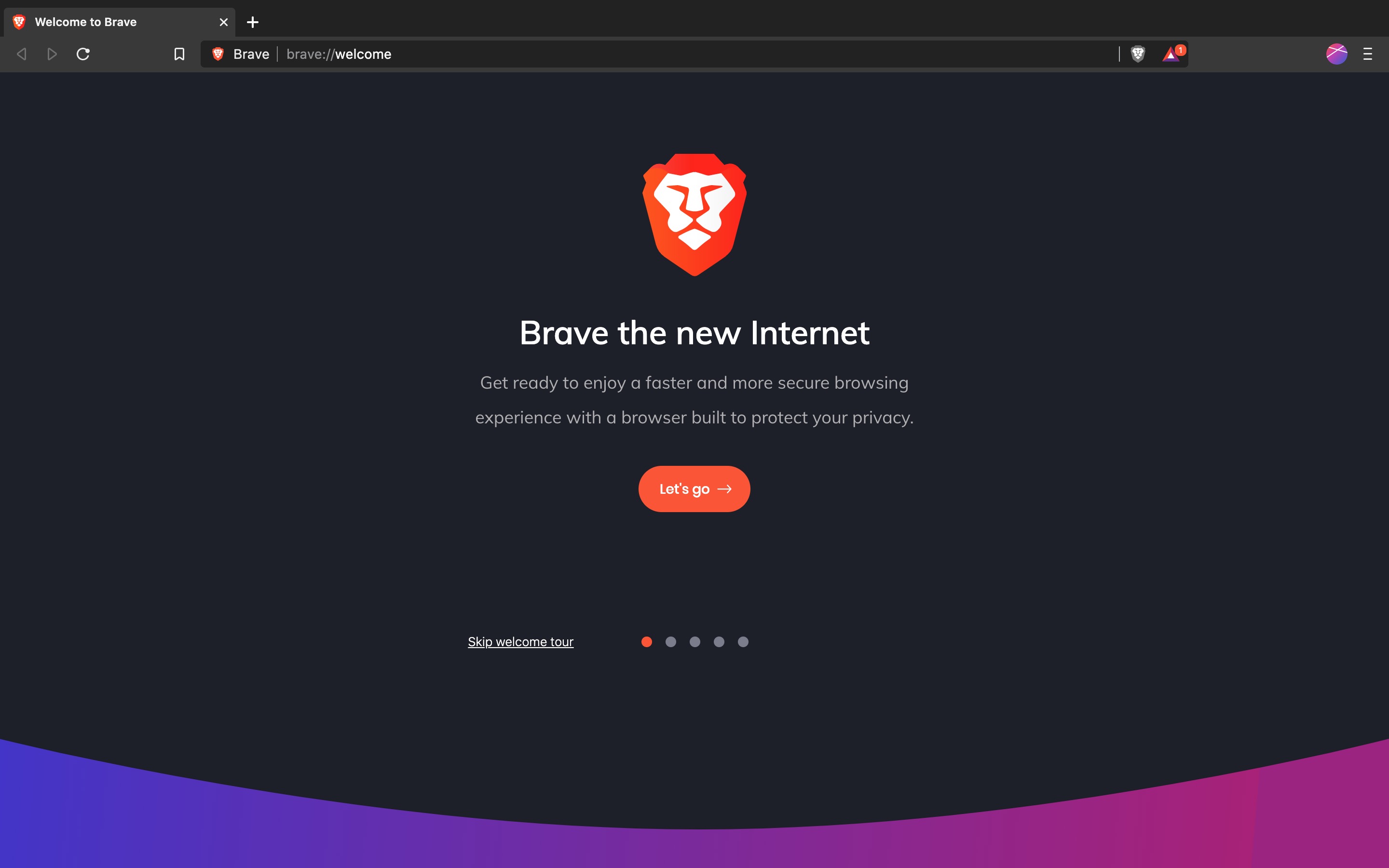 AMP, or Accelerated Mobile Pages, is Google's non-standard subset of HTML that renders page content to make it look like its coming from the original publisher's website, when in fact it's being served from Google's servers.

Google claims that AMP improves website performance and simplifies the browsing experience, but critics say the framework furthers the monopolization of the web and is harmful to privacy, since it gives Google even more information on which pages users visit and how they interact with them.

In a blog post announcing the AMP-bypassing feature, called De-AMP, Brave explained how it would "protect" users from AMP in several ways.

Where possible, De-AMP will rewrite links and URLs to prevent users from visiting AMP pages altogether. And in cases where that is not possible, Brave will watch as pages are being fetched and redirect users away from AMP pages before the page is even rendered, preventing AMP/Google code from being loaded and executed.

Google is currently developing a successor to AMP, based on its Signed Exchange and WebBundle proposals, both of which Brave has previously criticized on the grounds of user control, performance, and privacy.

Last year, Brave dropped Google as its default search engine and replaced it with the more privacy-oriented Brave Search, which uses an independent index and doesn't track users or their searches.